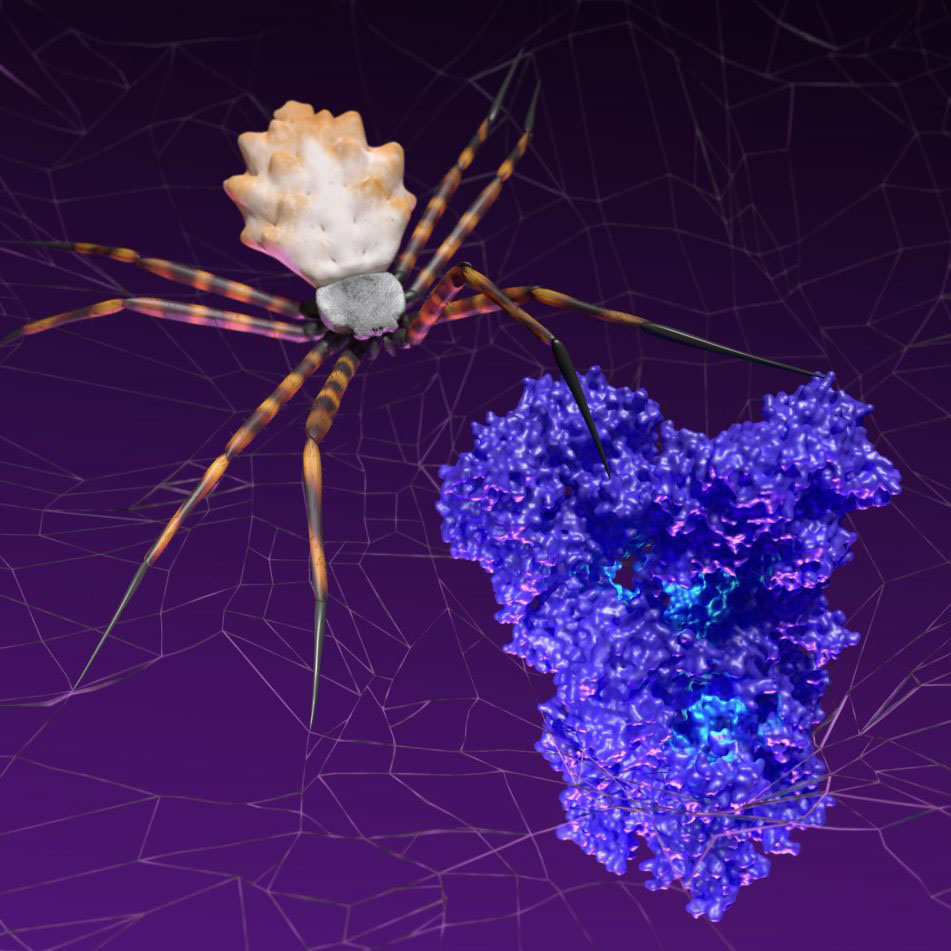 There are two types of AMPA receptors, calcium-permeable (CP-AMPARs) and calcium-impermeable (CI-AMPARs). CI-AMPARs are of upmost importance for the normal physiological function mediating the majority of excitatory neurotransmission in human brain. On the other hand, CP-AMPARs are tightly related to neuropathology. For example, excessive activity of CP-AMPARs results in increased neuronal oxidative stress, which leads to cell damage and degeneration. CP-AMPARs are therefore implicated in neurological disorders, including amyotrophic lateral sclerosis (ALS), Alzheimer’s and Parkinson’s diseases, ischemia-induced neuronal cell death and epilepsy. They are also linked to hyperalgesia, addiction and development of glaucoma. Given the role of CP-AMPARs in the pathogenesis of neurological disorders, it is important to develop therapeutics that will target CP-AMPARs, and not CI-AMPARs.

Channel blockers are candidates for such therapeutics because they only target CP-AMPARs and not CI-AMPARs. However, how these drugs function was previously unclear. To address this, we solved structures of CP-AMPARs bound to three different blockers using cryo-electron microscopy (cryo-EM). Blockers act to plug the pore of the CP-AMPAR ion channel so that excessive calcium cannot enter the neuron to a toxic point and damage the cell. Most channel blockers are based on toxins, such as those in the spider venom, and understanding how these work can provide powerful insights into drug design. In our study, we used a toxin purified from an orb weaver spider (Argiope lobata, see  picture above, art design by Miles Marshall, www.secretmolecule.com) venom and synthetic toxin analogs to block CP-AMPARs and uncover the mechanism of their action.

Figure. a, Cryo-EM micrograph with example particles circled in red (left) and 2D class averages with micelle signal subtraction (right) for a blocked CP-AMPAR (GluA2Q-STZ). b, Channel pore with the AgTX-636 toxin from Argiope lobata in the middle.

These drugs function by a two-fold mechanism. The blockers clog the ion channel pore and inhibit calcium conductance by a bulky head group that plugs the pore. This head group is anchored into the negatively charged ion channel by a tail that has positive charges.

The blockers have a simple, elegant mechanism of action and now that we understand how these molecules work to block CP-AMPARs, more efficient drugs can be designed to target many neurodegenerative diseases.

This work was done in collaboration with Dr. Alexander A. Vassilevski group.