Crystallography in the 21st century. Reflections on Raj Rajashankar 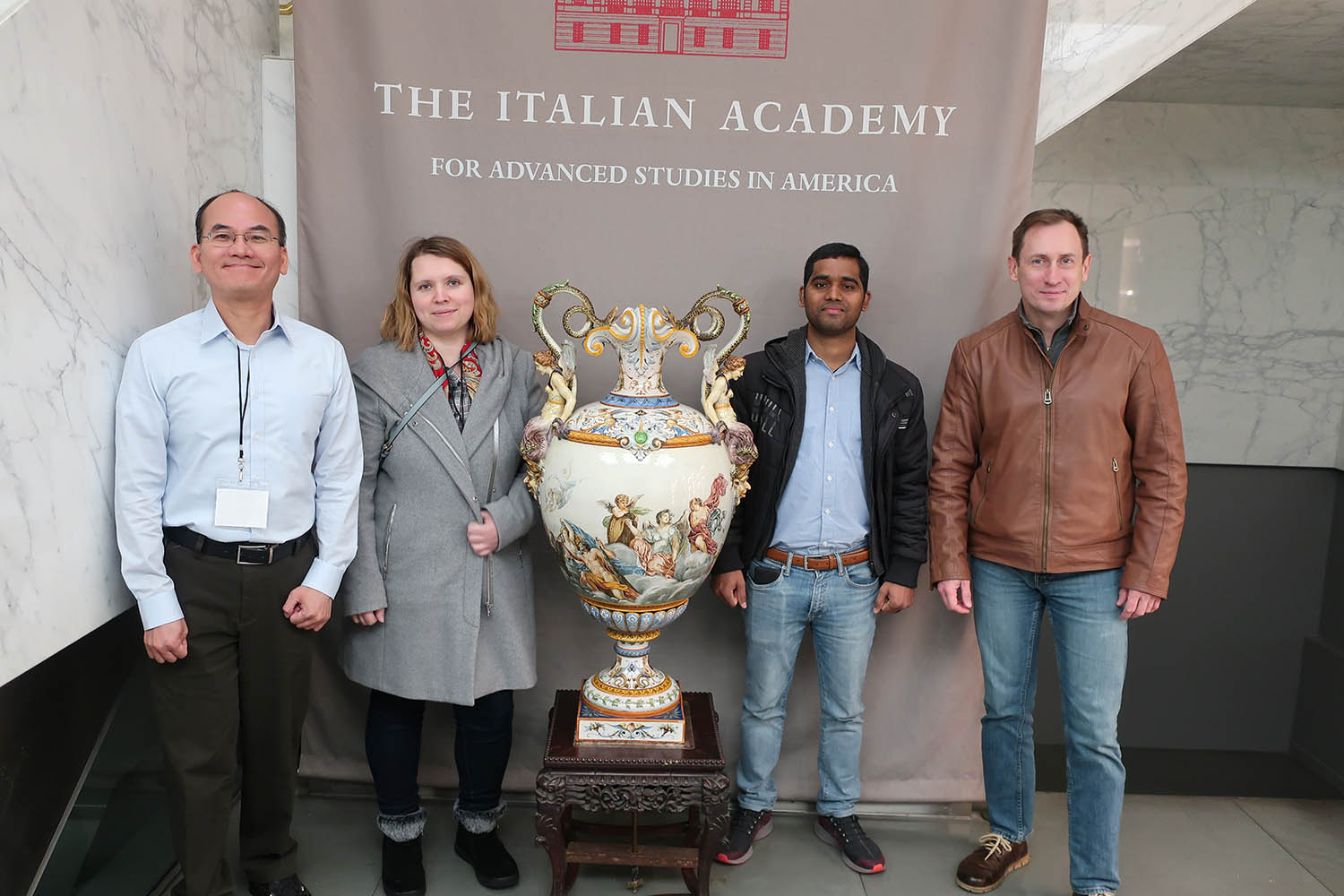 The symposium on crystallography in the 21st century was dedicated to Dr. Kanagalaghatta (Raj) Rajashankar, who was the longtime Associate Director of the Northeastern Collaborative Access Team at the Advanced Photon Source of Argonne National Laboratory.  Raj passed away on May 22 after a long and valiant battle with brain cancer.  Dr. Rajashankar was a superb crystallographer, and a close collaborator with many of scientists here at CU.

The purpose of the symposium was to celebrate Raj Rajashankar’s life and work in science. He had been working with many scientists for at least 15 years at the NE-CAT beamlines, collaborating on projects, helping deal with lousy crystals, and simply making sure that things run smoothly, always with a smile and positive energy.

There was group of nine internationally renowned scientists at symposium to present their scientific results, most if not all of which were influenced by Raj. Speakers included : Fillipo Mancia (Columbia University), Christopher D. Lima (Sloan Kettering Institute), Hao Wu (Harvard Medical school), Edward Yu (Case Western Reserve University School of Medicine ) and others.

Symposium was held at a beautiful location – The Italian Academy at Columbia University on November 8, 2019. It was a great day of science!